Are Benefits of Recycling Worth All The Effort? 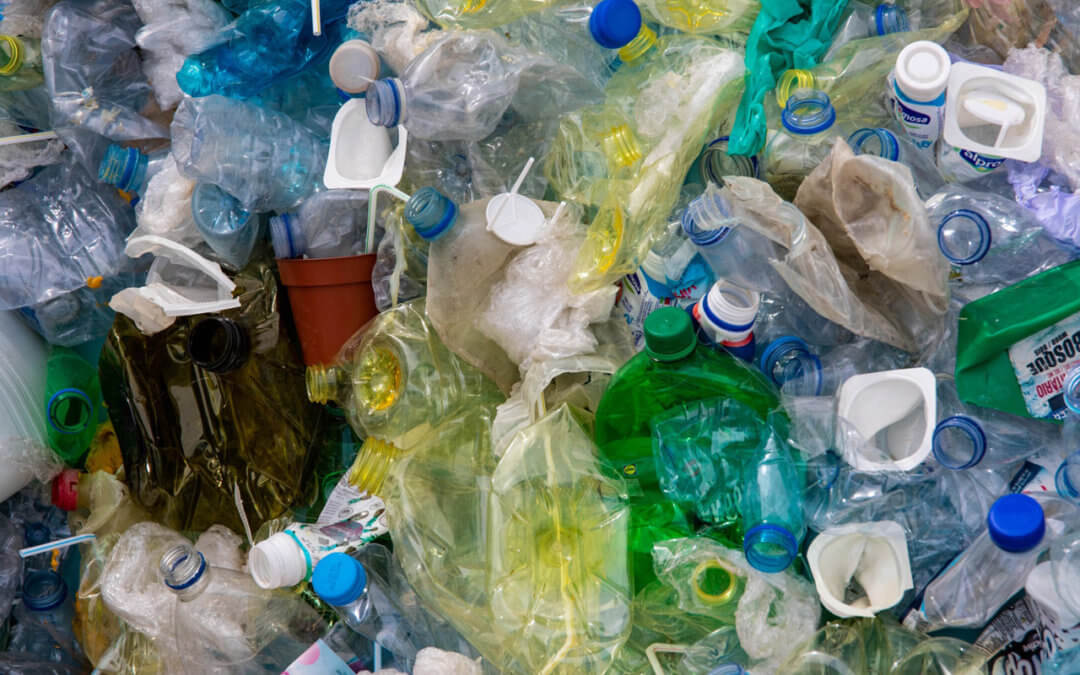 A common symbol that can be seen on garbage bags, dump trucks and trash cans is of recycling. The phrase ‘Reduce, Reuse, Recycle’ is taught to children all over the world in the hope of creating a clean environment. We all know that recycling is a simple way in which every person can contribute to making a better world. But surely there must be more benefits of recycling than just reducing the amount of trash we throw out. After all, it takes time and effort to collect, separate and send away the trash. But the fact is that there are many ways in which this process makes for a better and happier world.

Reduce the Size of Landfills: One of the biggest reasons why recycling has been promoted is that it does reduce the strain on our environment. By utilizing waste products in a constructive way, we can slowly decrease the size of our landfills. As the population grows, it will become difficult for the landfills to hold so much and trash. When this happens, our cities and beautiful landscapes will face pollution, poisoning and many health problems. The benefits of recycling are that it helps to keep the pollution in check and decrease it little by little.

Conserve Natural Resources: Scrap cars, old bottles, junk mail and used rubber tyres are becoming common features of our landfills. All of these may seem endless, but the resources required to make them are finishing off quickly. Recycling allows all of these junk items to be used over and over again so that new resources do not have to be exploited. It conserves natural resources such as water, minerals, coal, oil, gas and timber. Another one of the benefits of recycling is that it allows more emphasis to be put on creating technology to utilize what already exists. This is why a number of industries support programs where they can receive large quantities of recyclable material to convert into new items.

More Employment Opportunities: While you may feel that recycling is each person for himself, in reality it is a huge industry within itself. After you do the basic sorting out and deposit your trash for recycling, it has to be sorted and shipped off to the right places. This is done by thousands of workers, who are newly employed by the growing industry. Certainly, one of the major benefits of recycling is that it creates more jobs in the community and provides stability to the entire process. Throwing the trash away creates some six to seven jobs at best, where recycling can help create close to thirty jobs.

Offers Cash Benefits: Recycling is not all about being charitable and doing what is good for the environment. If it were so, everybody would recycle out of the goodness of their hearts. Most governments have policies in place which give financial benefits to those who recycle. People that take the aluminum cans or glass bottles to the recycling plant, get a cash benefit in return. In fact, many teenagers can pick up recycling as a way to make extra money on the side. Old newspapers, appliances, plastic, rubber, steel, copper and even beer cans can be sold for money.

Saves Money: An unexpected place where the benefits of recycling can be seen is our economy. A strong economy is one that is efficient in nature. What drags it down is having to pay for resources that are growing scarce in the country. Every bit of recycling counts when the economy does not have to pay for planting more forests, mining iron ore or purchasing fossil fuels from other countries. When the jobs increase, the economy gets a boost. As the cost of maintaining the current waste disposal system go down, all the money saved is diverted to where it is need the most.

Reduce Greenhouse Gas Emissions: When you recycle products, you tend to save energy which results in less greenhouse gas emissions. Greenhouse gases are primarily responsible for increase in global warming. It helps to reduce air and water pollution by cutting down the number of pollutants that are released into the environment. A recycling rate of 30% can is almost equivalent of removing 30 million cars from the roads.

Saves Energy: When you recycle aluminum cans, you can save 95% of the energy required to produce those cans from raw materials, energy saved from recycling one glass bottle is enough to light a light bulb for four hours. This clearly shows how much energy can be saved if recycling is taken on a larger scale. With this, the reliance on foreign oil is reduced which also helps you to save money in long run.

The benefits of recycling are simple, but the effect they can have are large. Which is why so many countries support the process and make sure that their citizens face no trouble at all when they want to take up recycling.